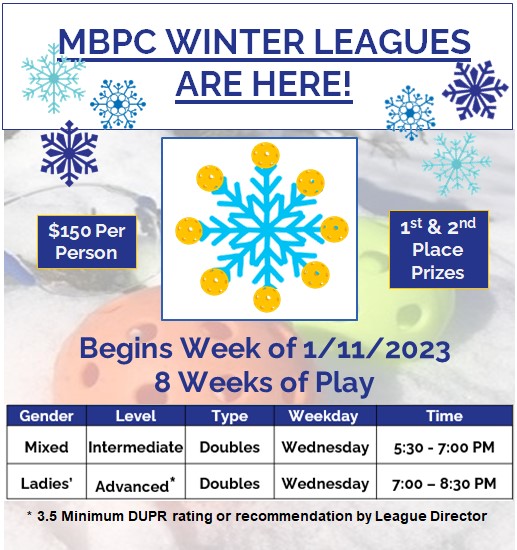 There will be no full or partial refunds for individuals or teams who withdraw within 1 week of the first play date for your respective league.