Our primary types of lessons with member rates are shown below:

All of our instruction formats are intended to be enjoyable, rewarding and fun.

↓ Scroll Down to Meet Our Instructors ↓

“I look forward to instructing players of all levels and advancing this great sport.”

Dan has been playing racquet/paddle sports since 1976.  After many years as a competitive / tournament racquetball player and instructor, Dan became the Pennington Ewing Athletic Club (PEAC) racquetball club-pro in 2015. Dan subsequently helped create the Pickleball program at PEAC which started out with taped lines, temporary nets and two courts– ultimately expanding to 4 courts. During his time at PEAC overseeing the Pickleball program, Dan taught over 200 players the “Basics of Pickleball” as well as Intermediate and Advanced instruction in both individual and group settings. As a 4.0 player, Dan organized round robin, league and tournament play.  Dan looks forward to joining Mercer Bucks Pickleball Club and continuing to instruct players of all levels and advancing this great sport.

“I can’t wait to teach newcomers and beginners at MBPC.  Seeing new players improve is the highlight of my day.”

Jo Marie Holzhammer is a Level 1 USAPA Pickleball referee, a 3.5 player, and has been playing pickleball since 2017. Jo Marie comes to us with 35 years of High School Physical Education teaching experience. Her passion for teaching and learning Pickleball from the competitive side has brought her so much joy.  She has participated in a significant amount of tournaments which has helped her perfect her teaching style. A longtime resident of Ewing township, as well as a graduate of Ewing High school, Jo Marie is looking forward to working at MBPC and playing Pickleball for many years to come.

“My teaching style has been described as friendly, patient, and encouraging.  I particularly like coaching age 50+ players on how to confidently play the game.”

Paul has been a recreational and tournament Pickleball player since 2015 using the Pennington Ewing Athletic Club (PEAC) as his home court. In 2016, Paul obtained his IPTPA (International Pickleball Teaching Professional Association) Level 2 certification meaning Paul has demonstrated the ability to coach Beginners/ Advanced Beginners / Intermediate players. As a 4.0 player himself, Paul is one of only eight Level 2 Instructors in all of NJ.  Paul has taught many “Introduction to Pickleball” clinics on behalf of the Recreation Departments for Hamilton, Hopewell and Lawrence. Paul provides private and group lessons for Beginners and experienced players. Paul’s teaching style is commonly described as friendly, patient, and encouraging and he takes particular joy in coaching age 50+ players on how to play the game confidently and how to get better fast!

“I love to teach using a game-based, student-centered approach that focuses on improvement and having fun.”

As a former member of both the US field hockey touring team and the US women’s lacrosse team, Melissa represented her country as an elite athlete. She led The College of New Jersey field hockey and women’s lacrosse teams to six NCAA championship wins and while coaching at Old Dominion University guided their field hockey team to the NCAA national championship game. As a Hall of Fame honoree by Okemos High School, Ursinus College, and The College of New Jersey, Ms. Speidel has been recognized for her leadership, integrity, knowledge of sport and coaching, and especially for her values of personal connection and inspiration to others.  As a 4.0 rated Pickleball player, Melissa earned her Pickleball teaching certification from the Profession Pickleball Registry (PPR) trained under Sarah Ansboury. Melissa has also assisted in presenting at the PPR East Coast Pickleball conference located on Hilton head Island.  Melissa teaches through a game-based, student-centered approach to learning. As a member of the professional teaching staff at Mercer Bucks Pickleball Club, Melissa looks forward to helping MBPC members improve their game while experiencing the joy of Pickleball!

“I am excited to share my energy and enthusiasm with all of the MBPC members. My goal is to have all players leave with a smile… every day is a good day on the Pickleball court!”

Gina is a 4.0 competitive player who has been loving Pickleball and playing since 2016. Gina has played in many tournaments earning medals in both women’s doubles and mixed doubles events. As an International Federation of Pickleball (IFP) certified instructor, Gina has provided individual and group lessons year-round since 2018 at Pennington Ewing Athletic Club (PEAC) and most recently at the Flemington Pickleball Club. With nearly 20 years of coaching experience at both the high school and recreational levels for Field Hockey and Softball, Gina has spent decades perfecting her teaching style. The members at Mercer Bucks Pickleball Club will be the beneficiary of her expertise. 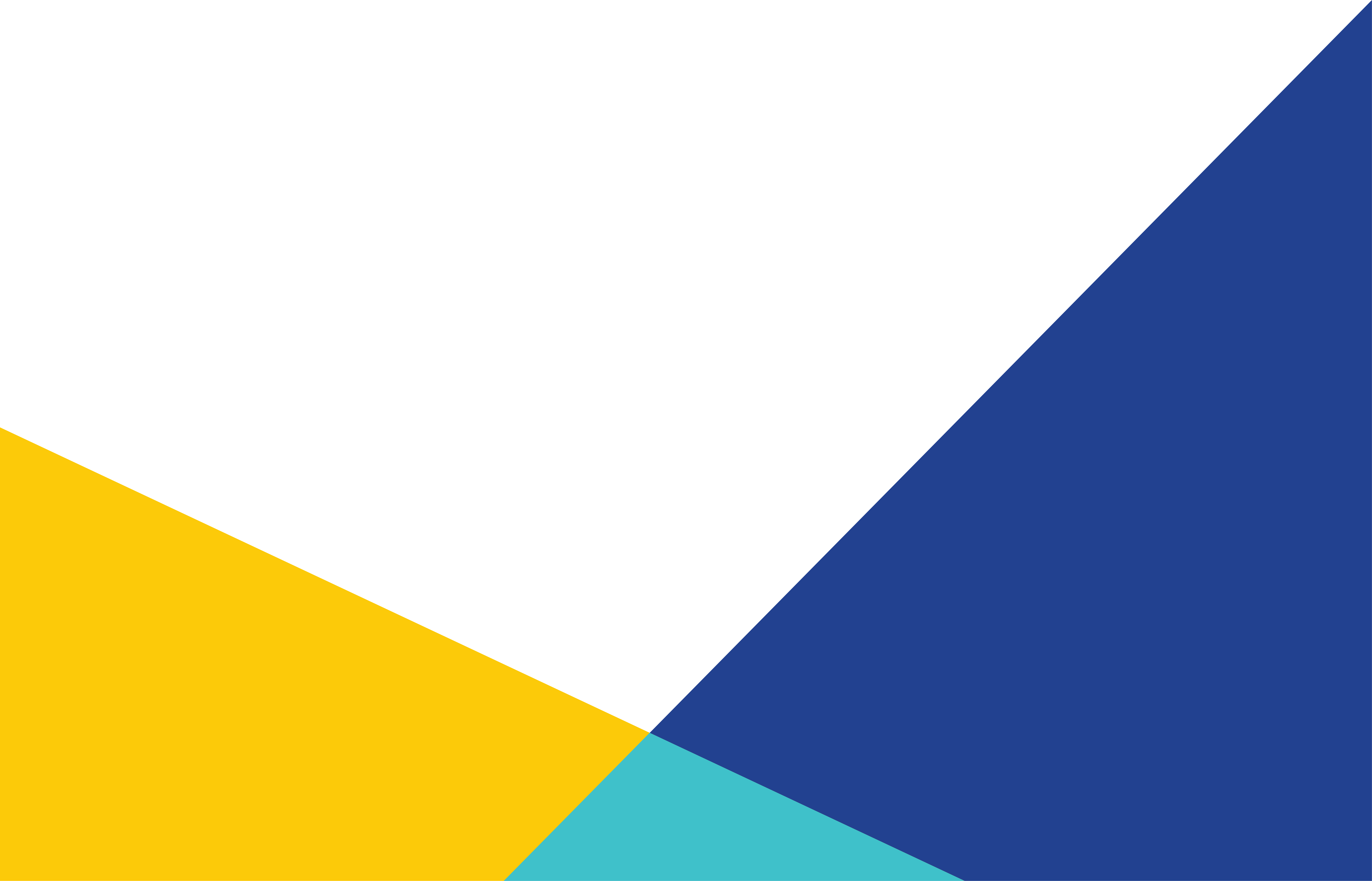